Some of the sightings reported at our April 2021 meeting

Our April 2021 meeting brought an abundance of sightings. Here are just a few (left to right).

Ann Lambert photographed a Snowy Owl catching dining on its catch before the river opened up.

Included in Murray and Judy Borer’s March 23 sightings was a Cooper’s hawk that had taken down a Mourning dove.

On April 4, Betty Michaelowski had Greater Yellowlegs and other birds at Holland’s Marsh (old Highway 17 near Antrim) named for Ray Holland, an avid birder known by many club members. 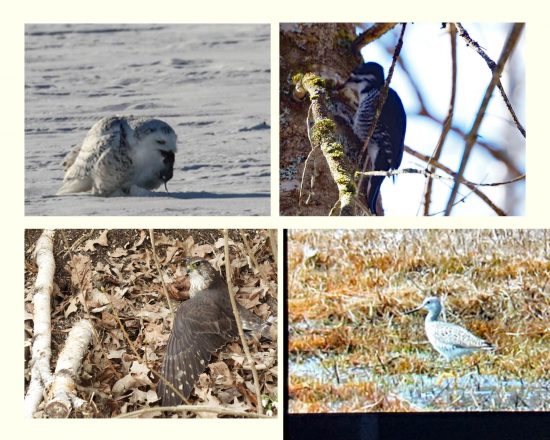 On March 16, Janet McCullough photographed a Short-tailed weasel chasing a chipmunk high up a tree in Kanata. Alberto Suarez-Esteban recorded similar activity on March 23 in Pakenham.

Spring brings sounds as well as sights, or sometime, instead. Béatrice Romeskie described the shrill sounds of spring peepers that arrived early (March 25) on their property and so loud you couldn’t hear yourself talk! 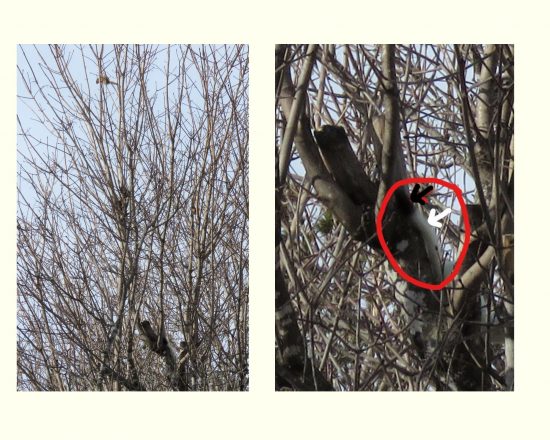