Articles and Posts About the Trail

Below is a selection of articles and posts about the trail.

In the early hours of July 3, 2015, David and Owen Ridgen undertook a point birding survey of the Trail. That they observed a healthy population of Wood Thrushes, which are at risk, is a good sign that the Macnamara Trail is a very healthy ecosystem, notes Owen. His report is posted here.

David and Owen conducted another early morning bird survey on July 6, 2015 for rails and bitterns.  Read their report: Survey of Macnamara Trail Swamp for Rails and Bitterns. 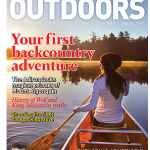 The Spring 2016 issue of Ottawa Outdoors featured an article by member Katharine Fletcher on the Macnamara Trail. You can read it here.

Bio-Inventory of the Trail Extension Area 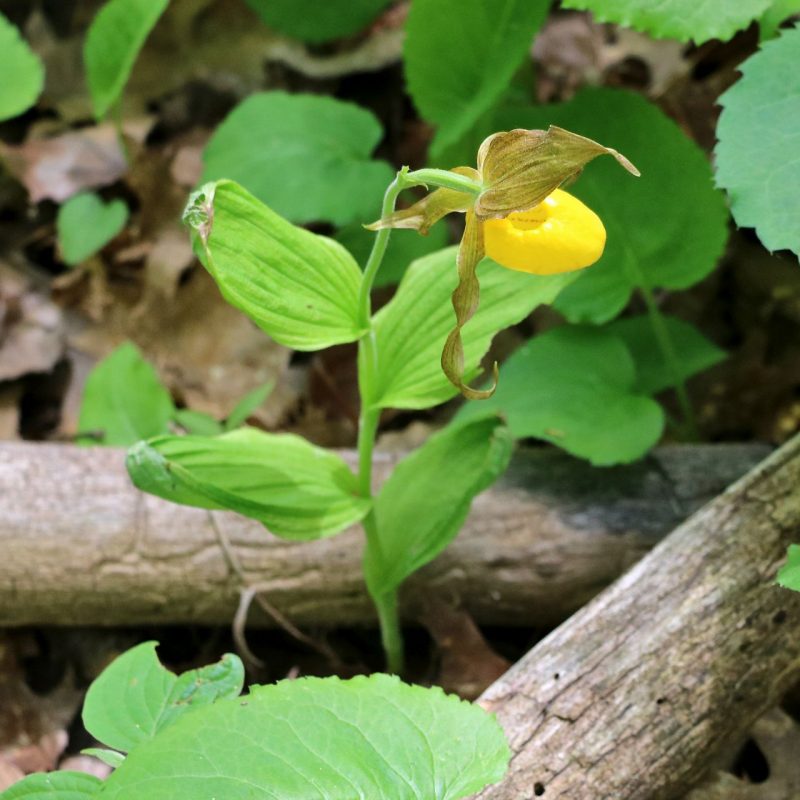 On Sunday afternoon, 28 May 2017 club members and other field naturalists walked the future Macnamara Trail Extension route recording flora and fauna. Read the post from June 2017 about what we found:  Bio-Inventory of the Trail Extension Area. 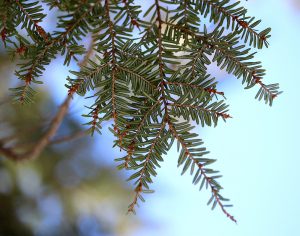 Short, densely packed needles and the double white bands on the underside are characteristic of Hemlock.

Hemlock’s preference for cool, moist, undisturbed interior forest conditions means it’s now more prevalent outside of towns and cities.  On the Macnamara Trail look for Hemlock along the southern section of the loop with a specific stop at #13 near its eastern edge.

Read the article published in 2018: In the Woods of the Nopiming: Tsuga Canadensis – Eastern Hemlock. 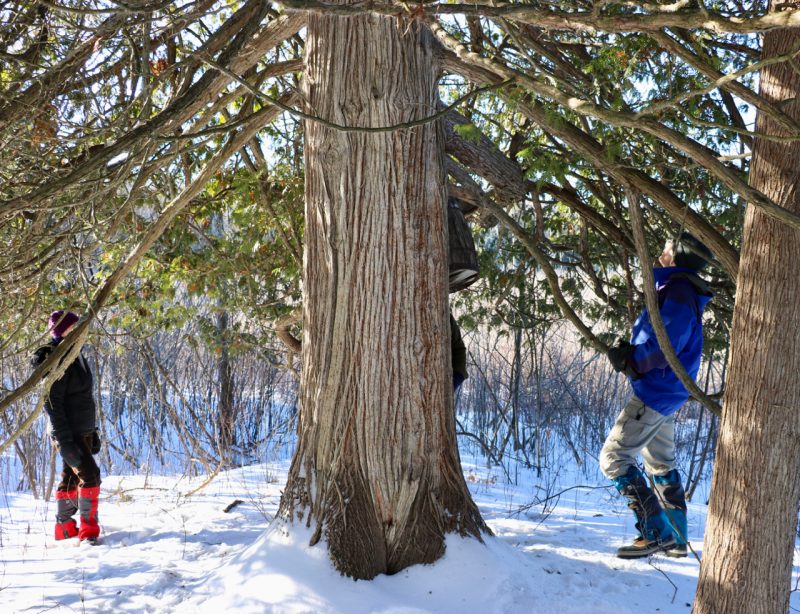 “I want to report a very old tree,” said Kevin Keough, announcing an unusual sighting among all the expected bird and mammal observations reported by members at the Club’s January meeting. Kevin and his wife Agnieszka had been exploring the frozen reaches of Goodwin Marsh by the Macnamara Trail.  He described the tree as a stout, heavy-limbed, and very healthy Eastern White Cedar (Thuja occidentalis). 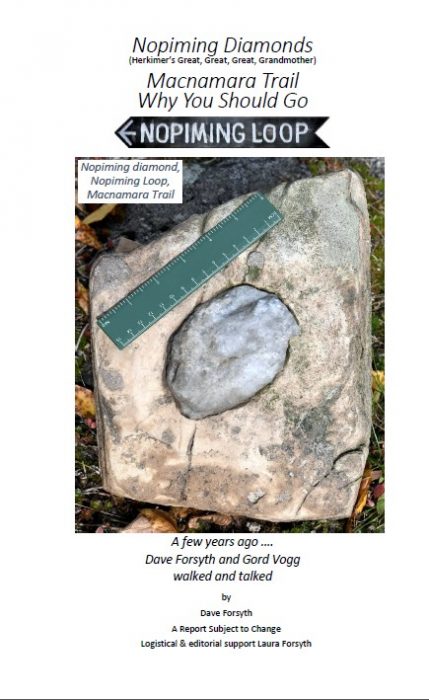 Journey back in time on the exceptional Nopiming Loop

On one Nopiming Loop hill you can walk across Earth’s great unconformity, the ~700-million-year gap between ~475-million-year-old dolostone sediments of the early Ordovician and the ~1.2 billion-year-old+ Precambrian “Grenville” basement. The glacial-paleo Ottawa River development has removed most of the Ordovician and left us with a thin (perhaps a meter) dolostone (magnesium “limestone” rather than calcium) sedimentary cap over the crystalline rocks.

Read on for the full article and photos by club member David Forsyth here.