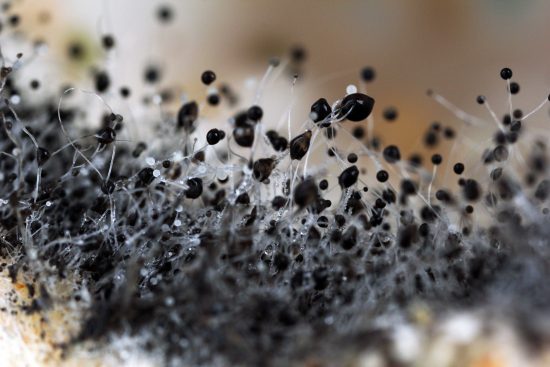 George White is often introduced as a “funguy.” The guest speaker at our September 3 meeting, White is a well-known mycologist, a fungi specialist.

His upcoming presentation — When nature moves in: the consequences of mould in the indoor environment — deals with a timely subject.

White, who has specialized in mould inspections and detection in the indoor environment for 30 years, will focus on:

Fungi (of which mold are a type) are critical members of healthy ecosystems. As many sources of information quote: Molds are part of the natural environment. Outdoors, molds play a part in nature by breaking down dead organic matter such as fallen leaves and dead trees, but indoors, mold growth should be avoided. [Both spellings – moulds and molds— are used in Canada]

Mold damages what it grows on and the longer it grows, the more damage it can cause.

Government of Canada information warns that mold and damp conditions contribute to eye, nose and throat irritation, coughing and phlegm build-up, wheezing and shortness of breath, symptoms of asthma and allergic reactions.

Mold or mildew? Do you see spots? Black spots? Black spots don’t automatically mean mold. Mildew also grows on damp surfaces and the two can look alike. And mold wears a range of colours, not just basic black.  While they are both types of fungi, mildew is not a living organism and doesn’t emit harmful airborne toxins.

Back to the big picture, some fungi facts:

Don’t miss: When nature moves in — the consequences of mould in the indoor environment