We had perfect weather for nine club members on the Macnamara Nature Trail to look for and learn about mosses and liverworts with Jennifer Doubt and Grad student, Cassandra Robillard.  Their interest in and knowledge of their subject was more than evident in the genuine enthusiasm with which they presented information about the findings along the trail.  It was a lovely relaxed but extremely informative format which made for an enjoyable outing.  All that “green stuff” was differentiated into seemingly endless variation.  The hand lenses Jennifer loaned to participants were really appreciated by those not already owning either them or a macro lens for their cell phones.  Microscopes might also now be on some peoples’ Christmas wish list as some mosses can only be identified to species level with one.

Posting to iNaturalist was encouraged and Cassandra did some follow-up after the outing to identify some of the photos entered by outing participants.  New species for the area were found and our outing contributed to citizen science through the identification of some locally rare species.  As there are many aspects of mosses which are not well studied, posting moss findings to iNaturalist for future researches to draw upon is very important.

As with fungi, some of the common English names of the mosses were most humorous (Tortured Tortella Moss, Poodle Moss, Pocket Moss and this was the best – Electrified Cat’s Tail Moss).  Other mosses and Liverworts had English names which fit their look (Woodsy Thyme Moss, Flat-leaved Scalewort, Red-stemmed Feather Moss, Tree Moss and Ontario Rose Moss).  The latter can be found on the Nopiming Trail near the memorial bench.

While the information was overwhelming, even a newbie to mosses like me found some information salient enough that I will remember (Many mosses are one cell thick, non-vascular and therefore absorb nutrients directly through their cell structure; There is more than one species of Peat Moss; Some species require dampness for the male sperm to swim to the ova for reproduction; Rhizoids anchor mosses in place to rocks, trees, or materials.)  The true moss people (sorry, no strange aliens but rather members who really love mosses) were just in their glory with all the findings on the trail.

Please enjoy the pictures and list of mosses and liverworts attached to the blog,

Thank you to all wonderful the participants. 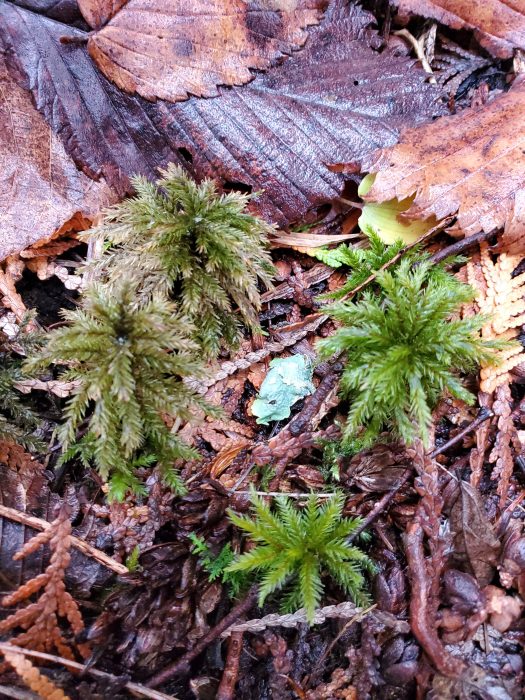 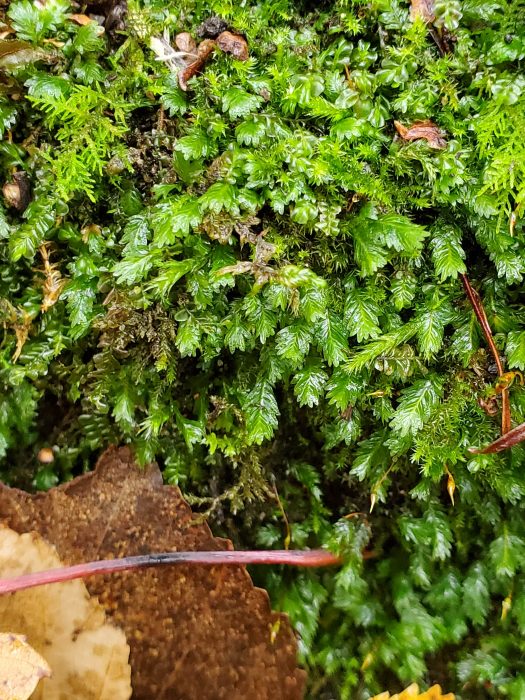 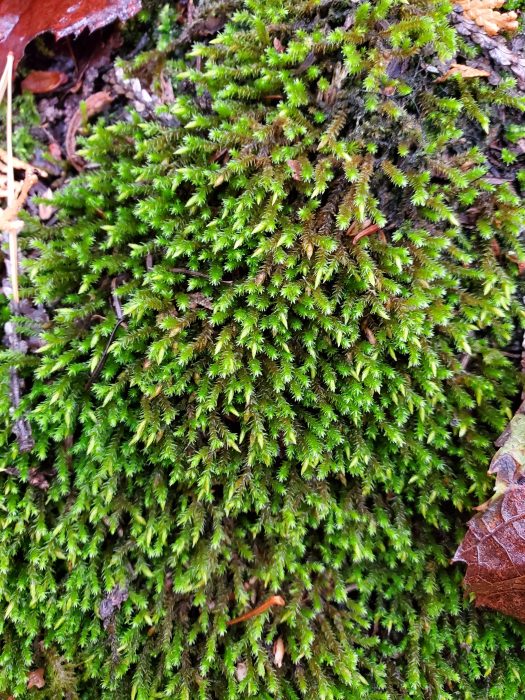 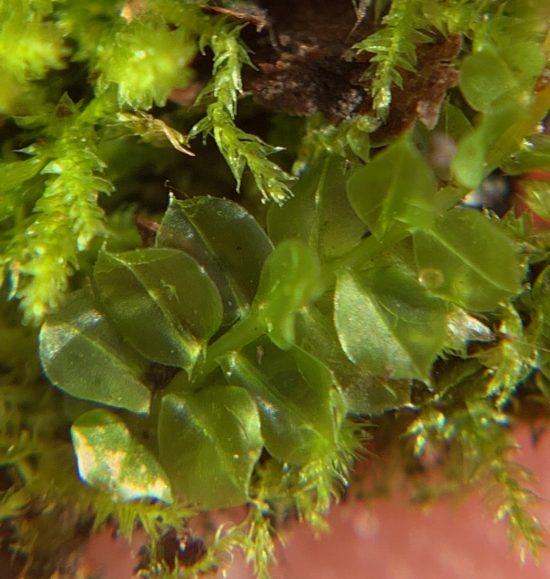 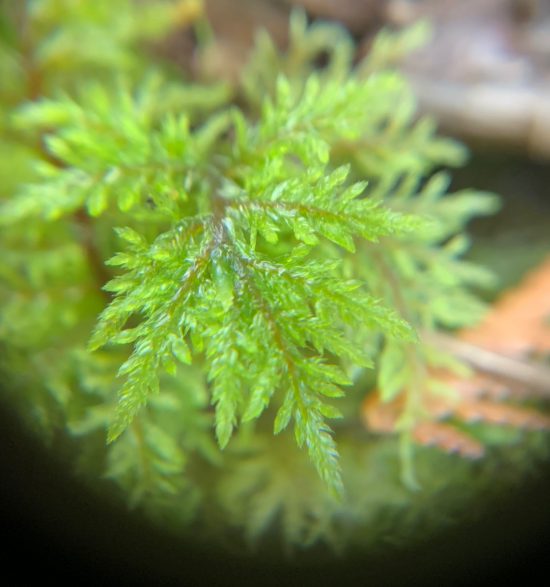 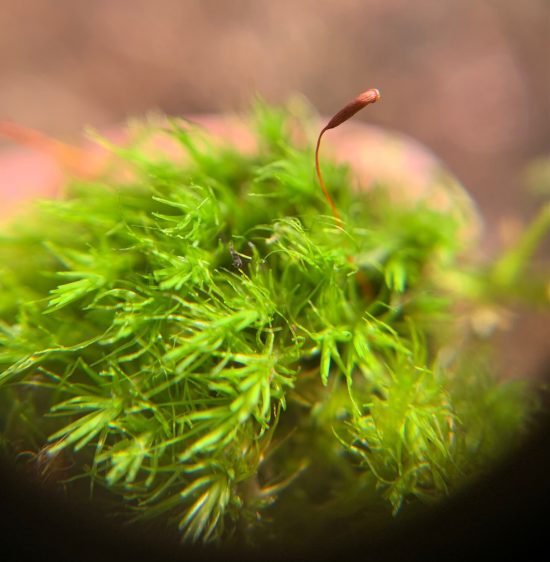 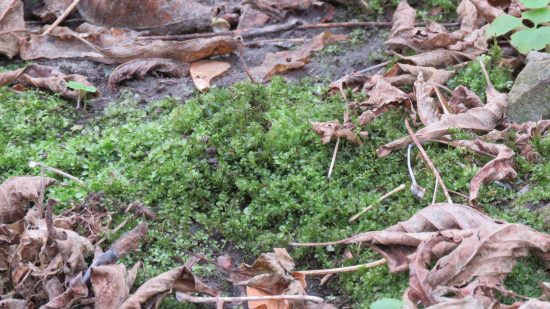 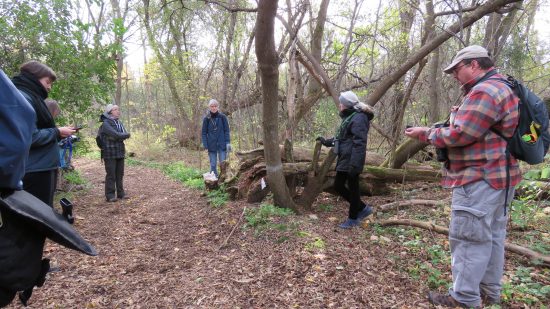 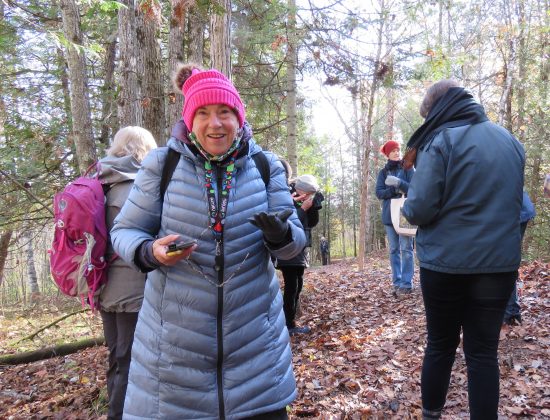 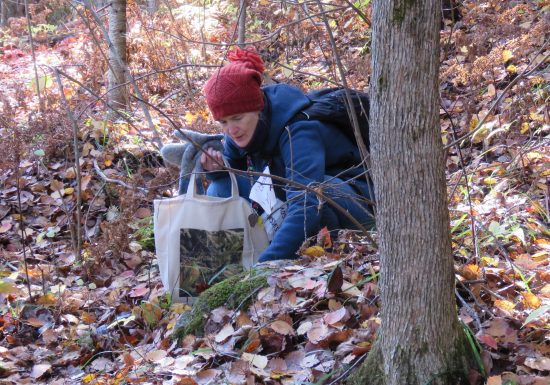 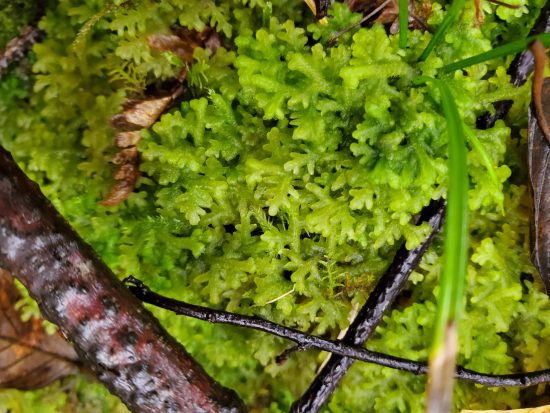 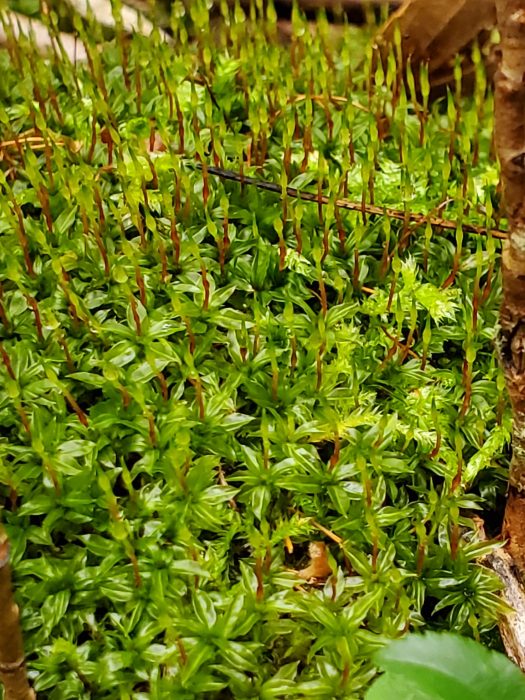 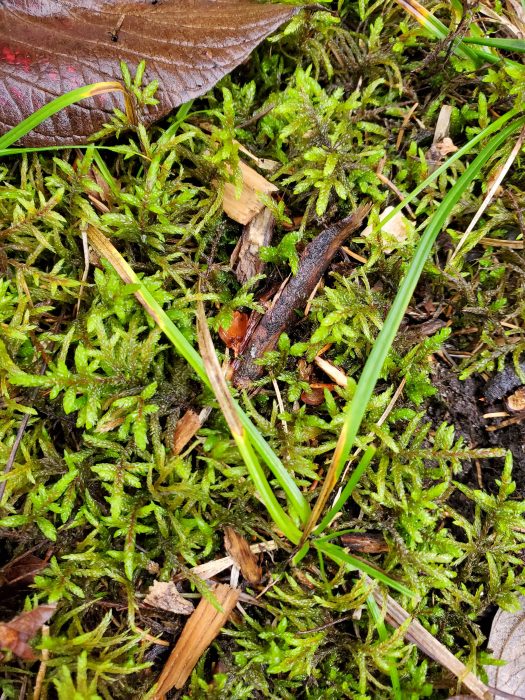 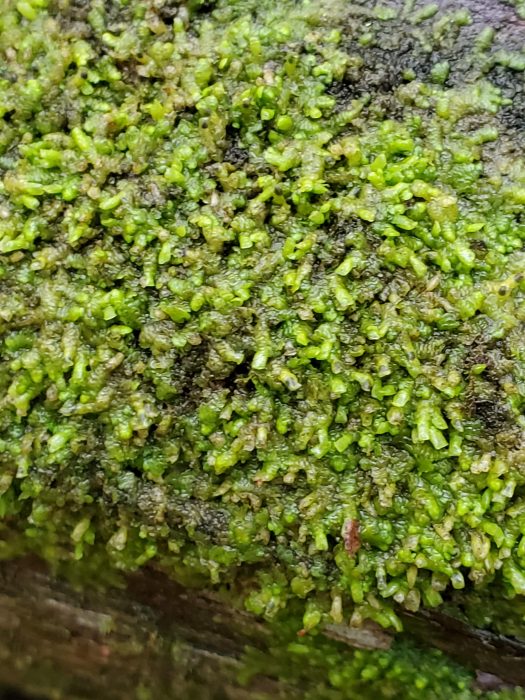 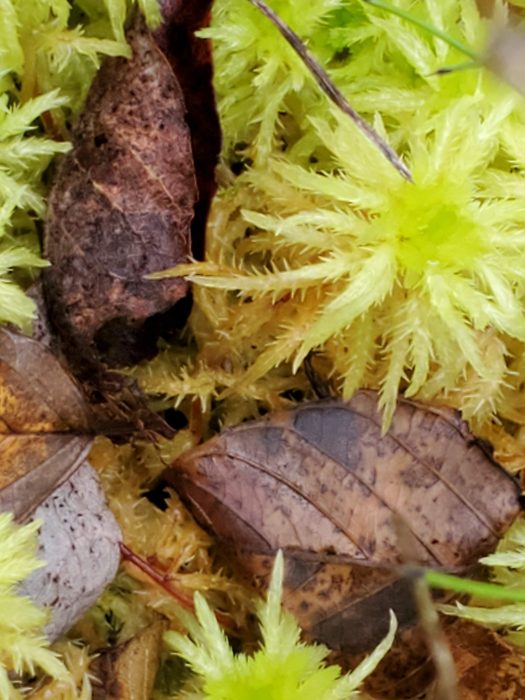 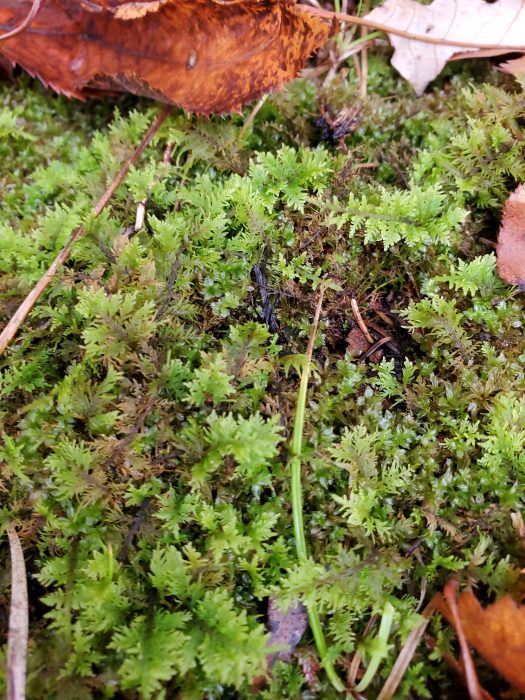 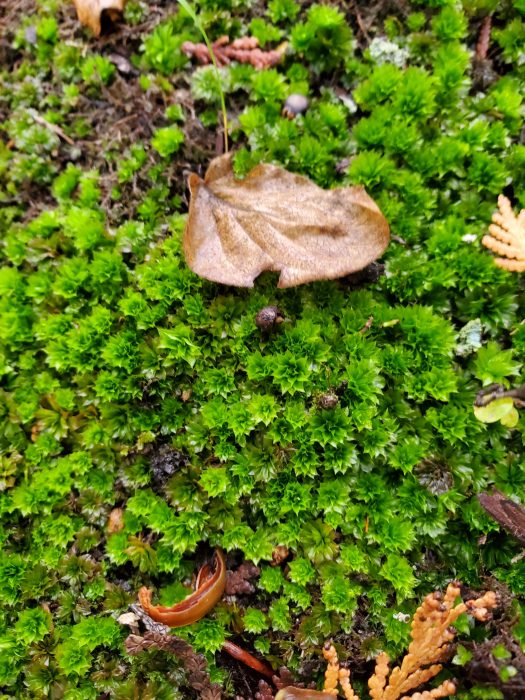 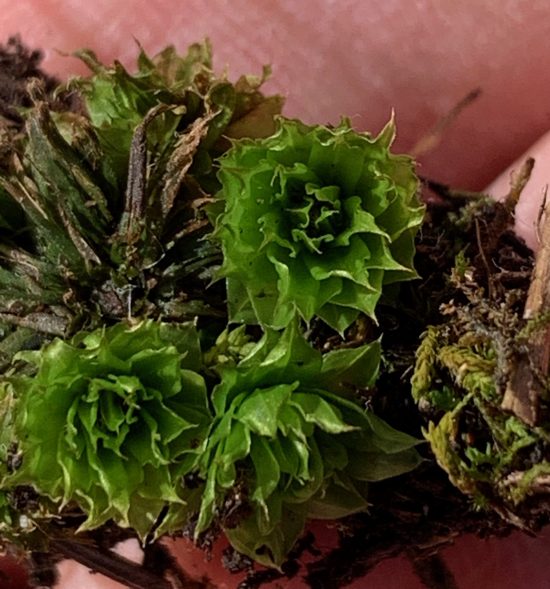