Third time was a charm as far as the weather for our most recent MFNC outing was concerned. Those jewels of dragonflies, damselflies and even a fly masquerading as a bee (Tri-coloured narcissus bulb fly – Eristalis flavipes aka Orange legged Drone Fly), while not in the numbers we would expect to see when we go out earlier next year, were caught in sufficient numbers to offer trip participants a wonderful learning opportunity.  We started in Almonte at Blakeney Rapids (a hidden jewel of a spot with a wooded trail crossing over scenic creeks) and then made stops at several locations in and around Packenham and Kinburn, finishing at an out of the way piece of beach near Robert Simpson Park in Arnprior.  Owen wisely chose the locations with a variety of waterways in mind (river, marsh and lake) to increase the likelihood that a variety of species would be seen.

Even prior to the official start time, Owen’s helper (dad, David) was rounding up brown waterscorpions, nymphs and dragonflies down by the waterfront while Owen greeted participants and explained why the Black Witch Moth that had evaded Canadian Border Services and unfortunately expired at one of the participants property last week was so special.  Then as fast as they were brought in and Owen could swoop his net to catch them, the dragonflies were identified, sexed and all manner of information was shared about them.  With explanations of the differences in their colour and size: females are more robust; males have an extra bump and a grasping part, I think we can all now tell the difference between them.    Some of us might even remember the difference in colour between some of the younger and older dragonflies.  While the bite of the smaller ones generally doesn’t hurt, Owen stated that those in the Cruiser class can draw blood.  I am sure that Owen is thankful that he did not have to give a demonstration of that.

Owen advised that the month of May is a good time to look for the Rapids Clubtail dragonfly which is rare and endangered in Ontario but may be found along the Mississippi River.  Please note that it is illegal to net or harass endangered species and if seen should be reported to the Natural Heritage Information Centre: https://www.ontario.ca/page/report-rare-species-animals-and-plants

While no adult dragonflies were seen at the beach at Arnprior, the Exuvia of both Elusive Clubtail (Stylurus notatus) and Stygian Shadowdragon (Neurocordulia yamaskanensis) were found.

Thank you once again Owen and David too.  And thank you Participants.

I hope this encourages other members to come out next year when we do another dragonfly outing and perhaps do a little dragonfly hunting on your own. 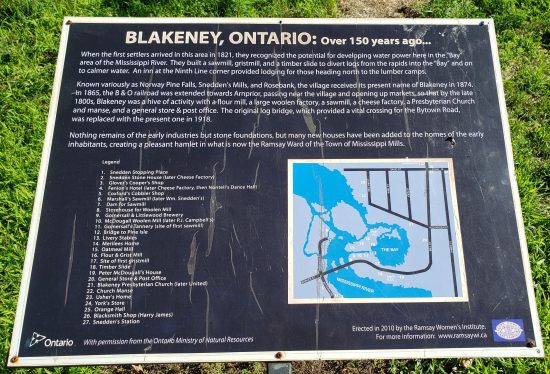 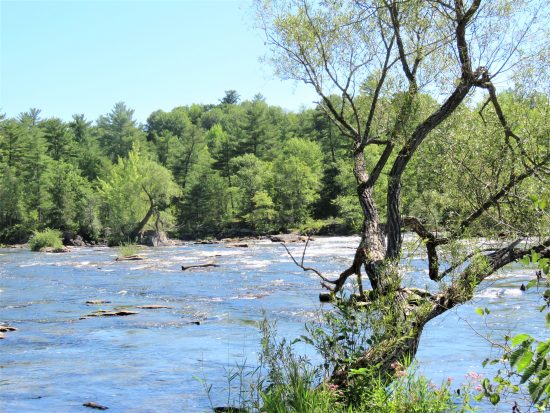 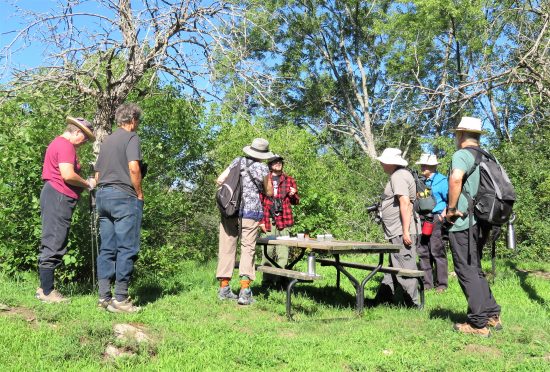 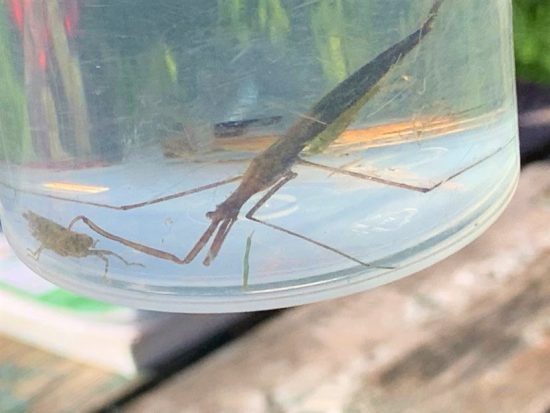 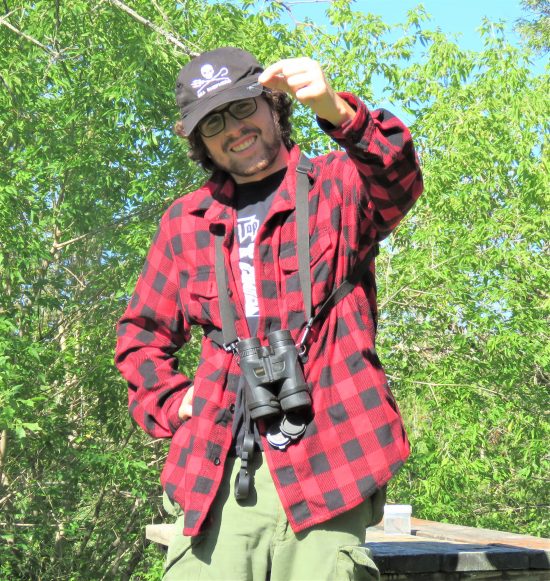 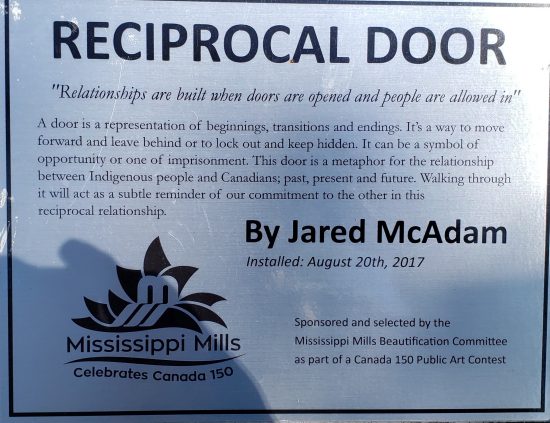 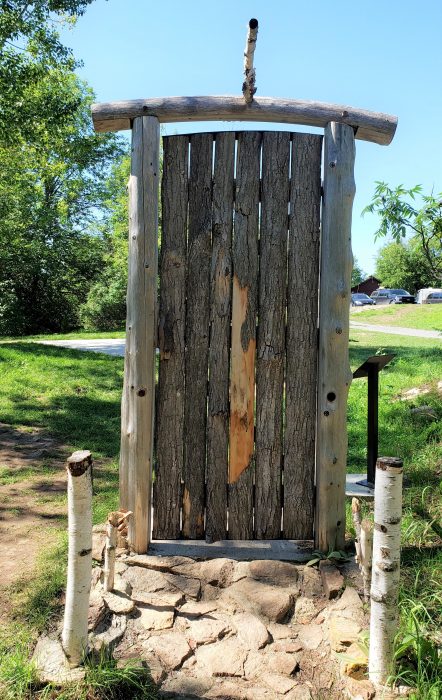 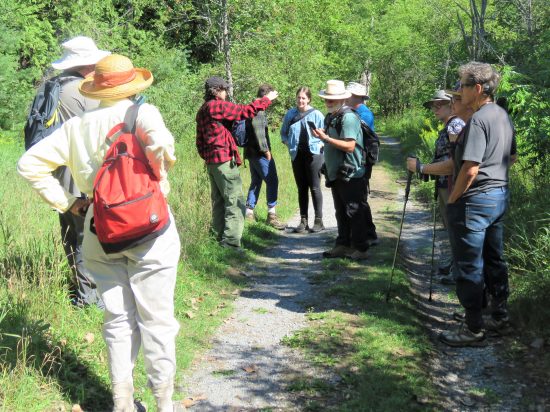 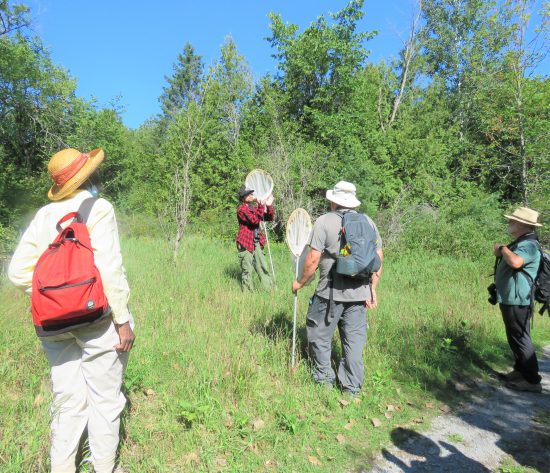 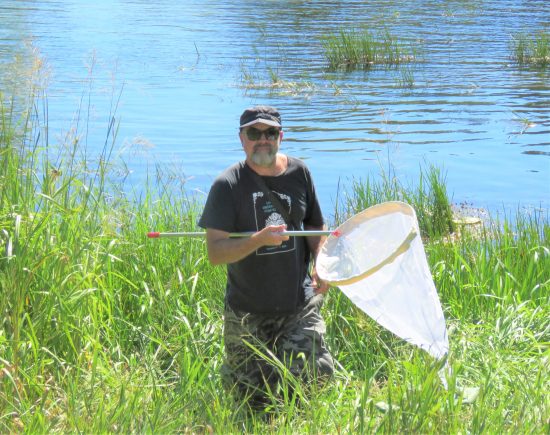 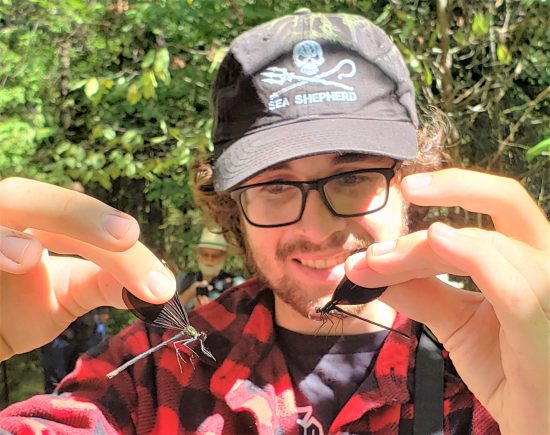 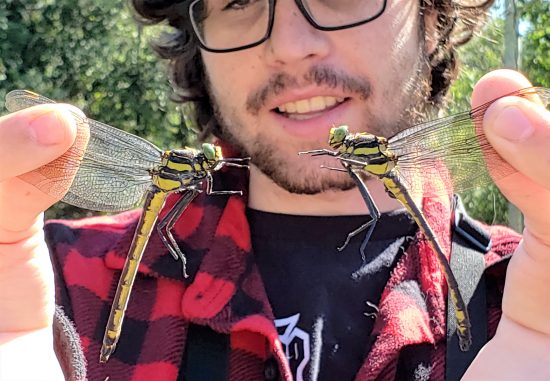 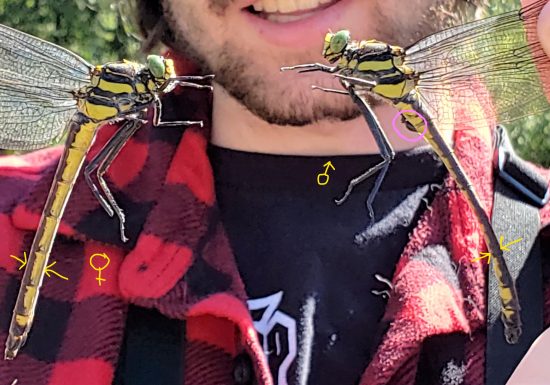 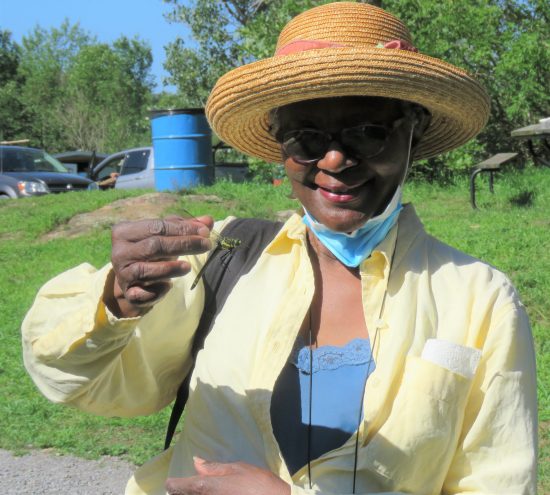 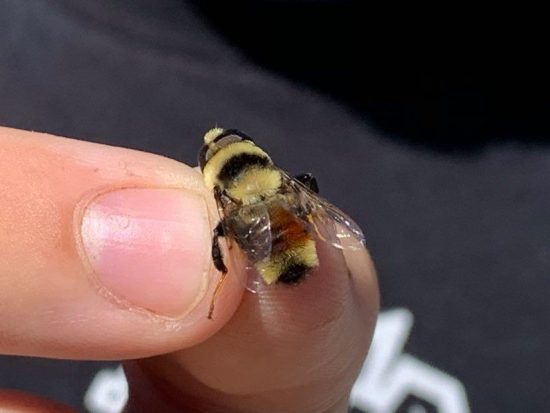 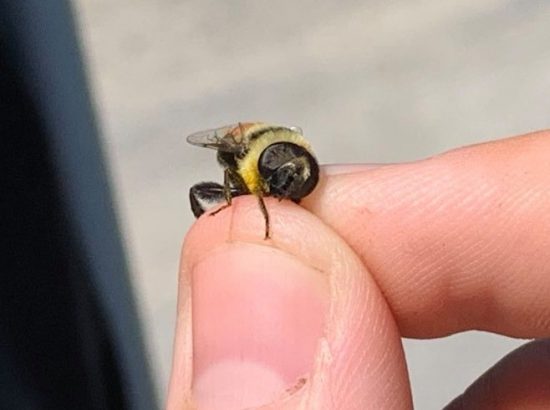 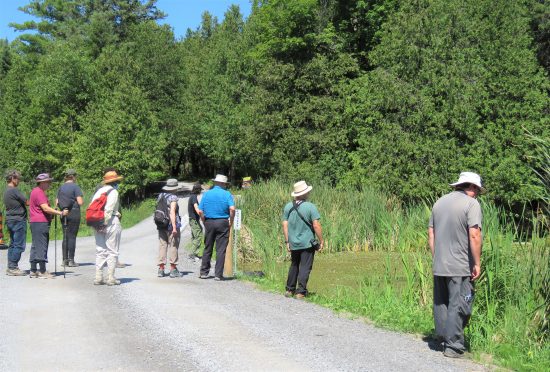 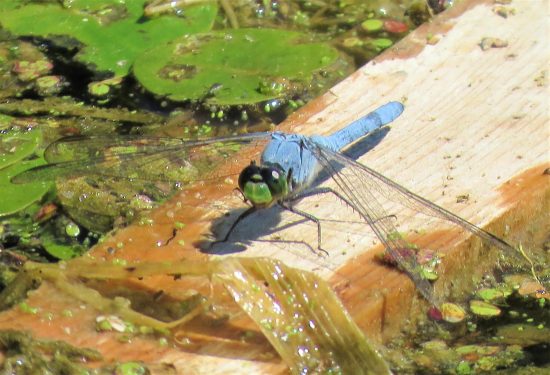 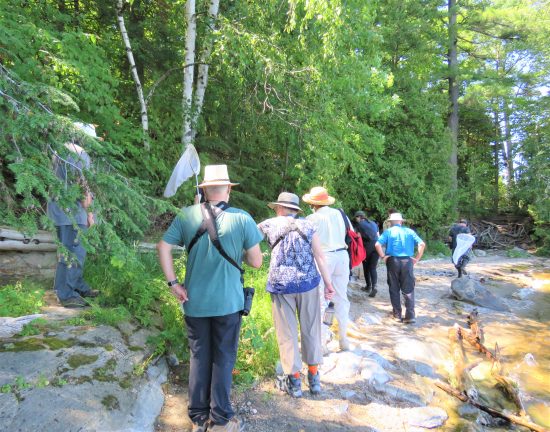